At simultaneous press conferences around the world, including the University of Namibia (UNAM) in Windhoek, astronomers have unveiled the first image of the supermassive black hole at the centre of our own Milky Way galaxy.

The image is a long-anticipated look at the massive object that sits at the very centre of our galaxy. Scientists had previously seen stars orbiting around something invisible, compact, and very massive at the centre of the Milky Way. This strongly suggested that this object – known as Sagittarius A* – is a black hole, and today’s image provides the first direct visual evidence of it. This result provides overwhelming evidence that the object is indeed a black hole and yields valuable clues about the workings of such giants, which are thought to reside at the centre of most galaxies.

The image was produced by a global research team called the Event Horizon Telescope (EHT) Collaboration, using observations from a worldwide network of radio telescopes. Furthermore, this effort was made possible through the ingenuity of more than 300 researchers from 80 institutes around the world that together make up the EHT Collaboration.

In addition to developing complex tools to overcome the challenges of imaging Sgr A*, the team worked rigorously for five years, using supercomputers to combine and analyse their data, all while compiling an unprecedented library of simulated black holes to compare with the observations. Recently, the first-ever AMT PhD Research Fellow, Lott Frans, has been appointed at UNAM. He will work on detailed simulations to analyse how the addition of the AMT to the EHT network will help us better analyse the complex observation of Sgr A*. 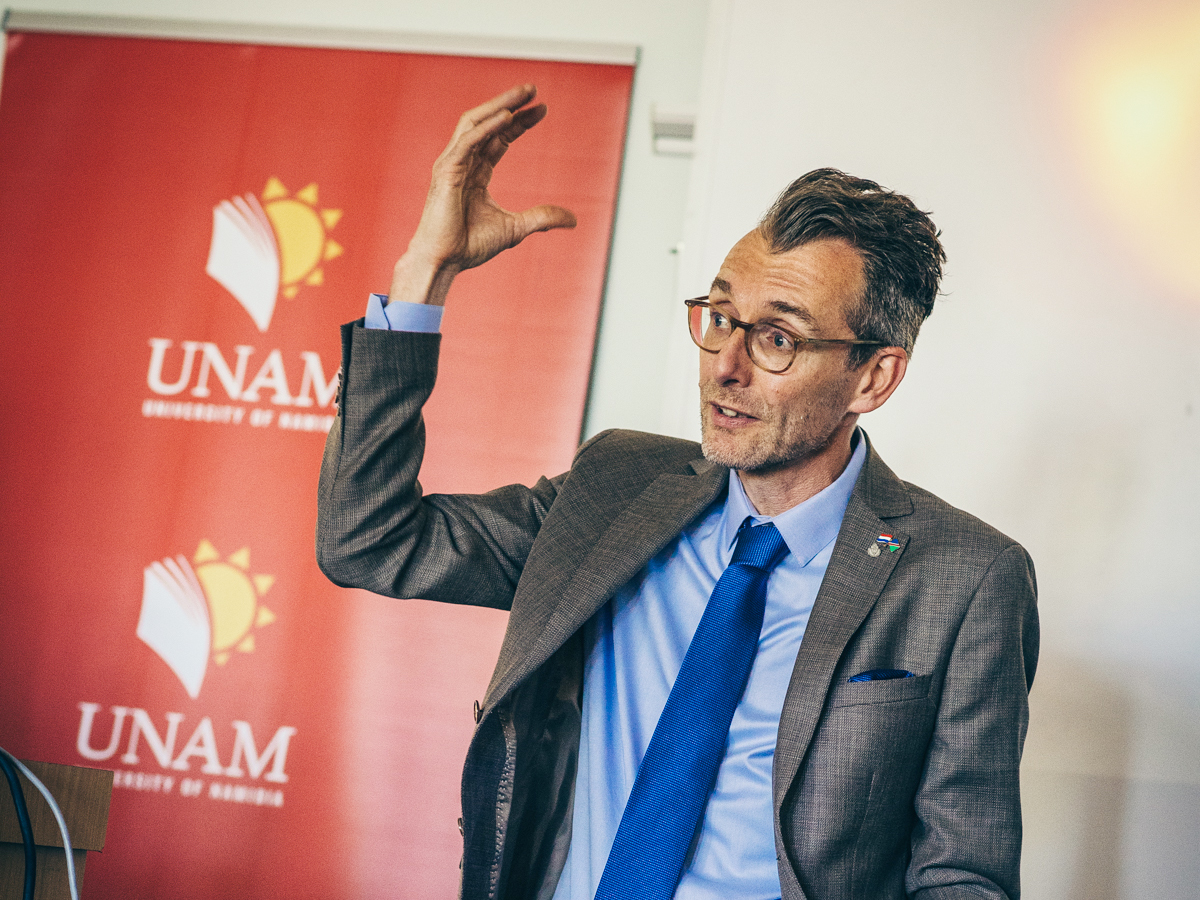 EHT Project Scientist Geoffrey Bower from the Institute of Astronomy and Astrophysics, Academia Sinica, Taipei remarked that: “We were stunned by how well the size of the ring agreed with predictions from Einstein’s Theory of General Relativity”.

He further added that: “These unprecedented observations have greatly improved our understanding of what happens at the very centre of our galaxy, and offer new insights on how these giant black holes interact with their surroundings.” The EHT team’s results are being published today in a special issue of The Astrophysical Journal Letters (https://iopscience.iop.org/journal/2041-8205/page/Focus_on_First_Sgr_A_Results)

The new view captures light bent by the powerful gravity of the black hole, which is four million times more massive than our Sun.  Because the black hole is about 27,000 light-years away from Earth, it appears to us to have about the same size in the sky as a donut on the Moon. To image it, the team created the powerful EHT, which linked together eight existing radio observatories across the planet to form a single “Earth-sized” virtual telescope [1]. The EHT observed Sgr A* on multiple nights, collecting data for many hours in a row, similar to using a long exposure time on a camera.

The researchers had to develop sophisticated new tools that accounted for the gas movement around Sgr A*. While M87* was an easier, steadier target, with nearly all images looking the same, that was not the case for Sgr A*. The image of the Sgr A* black hole is an average of the different images the team extracted, finally revealing the giant lurking at the centre of our galaxy for the first time.

Scientists are particularly excited to finally have images of two black holes of very different sizes, which offers the opportunity to understand how they compare and contrast. They have also begun to use the new data to test theories and models of how gas behaves around supermassive black holes. This process is not yet fully understood but is thought to play a key role in shaping the formation and evolution of galaxies. 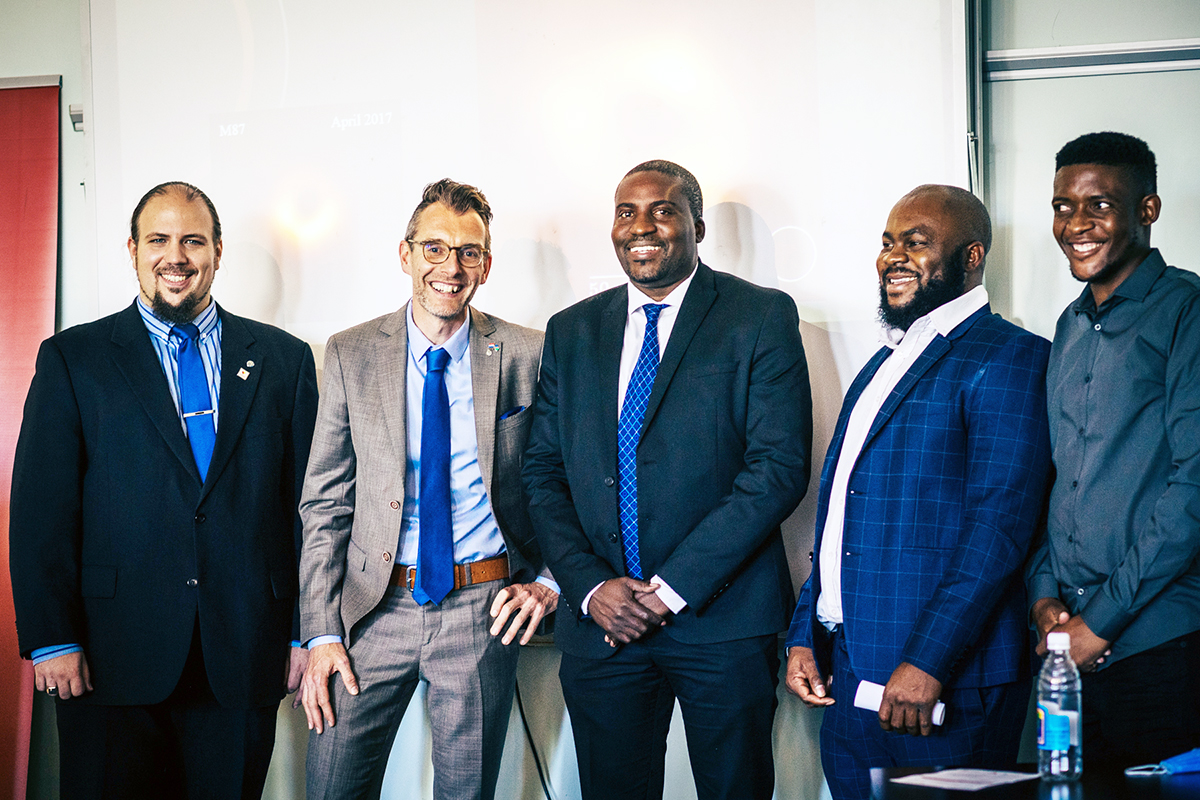 “Now we can study the differences between these two supermassive black holes to gain valuable new clues about how this important process works,” said EHT scientist Keiichi Asada from the Institute of Astronomy and Astrophysics, Academia Sinica, Taipei. “We have images for two black holes — one at the large end and one at the small end of supermassive black holes in the Universe — so we can go a lot further in testing how gravity behaves in these extreme environments than ever before.”

In the future, the EHT network needs to be extended by adding new telescopes at various sites around the globe. Potentially, the first of these extensions will be the Africa Millimetre Telescope (AMT) in Namibia, a collaboration between the University of Namibia (UNAM) and the Radboud University (Nijmegen, The Netherlands).

“These new results are a breakthrough in science! Also, they clearly demonstrate the need for new telescopes for the EHT network, and the AMT in Namibia is the first potential addition. This will put Namibia at centre stage of world-class science and in addition offers unique opportunities for capacity development”, says Prof. Kenneth Matengu, Vice Chancellor of UNAM. 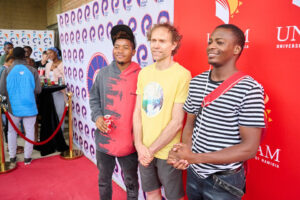 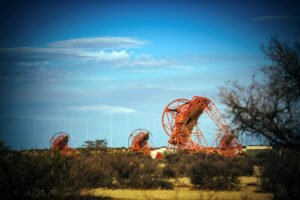 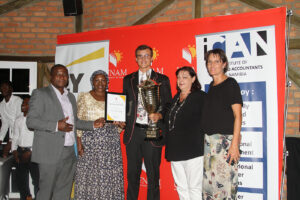 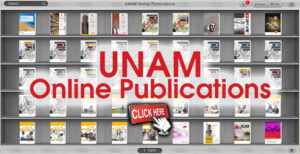