Laughter filled the Peter Nyarango Auditorium as students from the School of Pharmacy demonstrated the virtues of the pharmaceutical profession, in line with the theme of Pharmacy Week: Pharmacy United in Action for a Healthier World.

Students and lecturers at the Hage Geingob Campus recently sported matching t-shirts that displayed the values pharmacists must possess in order to perform their duties, diligently. The values represented on their shirts read “dedicated, loyal and kind,” as well as “compassionate, caring and reliable.” 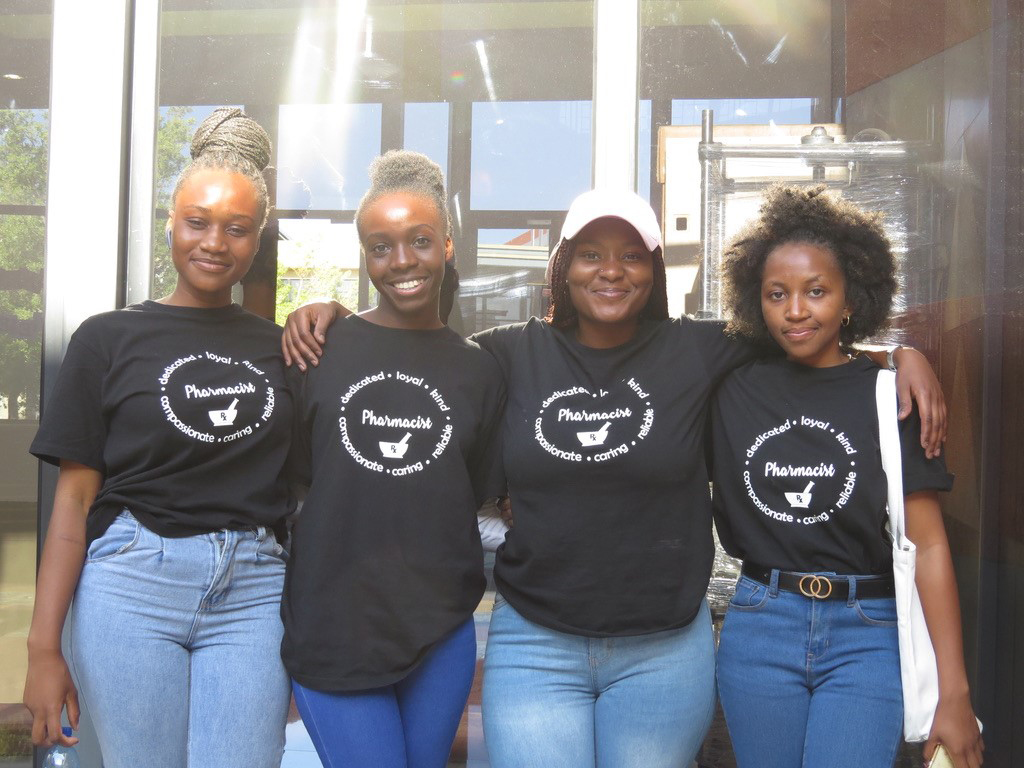 During the Pharmacy Week celebrations at the campus, 2 performances were showcased by the students. The first performance was a play showcasing 2 alternative realities, demonstrating differing behaviours of pharmacists in dealing with a specific situation and the effect it has on patients.

In the first scenario, a girl had come in to receive an HIV test. During her treatment, she was not properly cared for and rushed through the process, while receiving judgement from pharmacists and social workers that were supposed to treat her. She left this particular scenario very confused about her illness and how to properly take her medication. In the second scenario, the students showcased the proper way the treatment should be administered. The pharmacists were very patient and compassionate with the girl who had come in to be tested for HIV. The girl received proper guidance on how she should take her medication and how a positive HIV result would affect her life moving forward. Leaving this scenario, the girl described how she felt properly cared for and that she had a good understanding of her situation.

In the first set-up, the healthcare workers failed to work collectively to provide the girl with the best possible care. Each branch worked almost individually without much collaboration. However, in the second scenario, the girl’s journey through each branch took place with more synergy between the health care professionals. 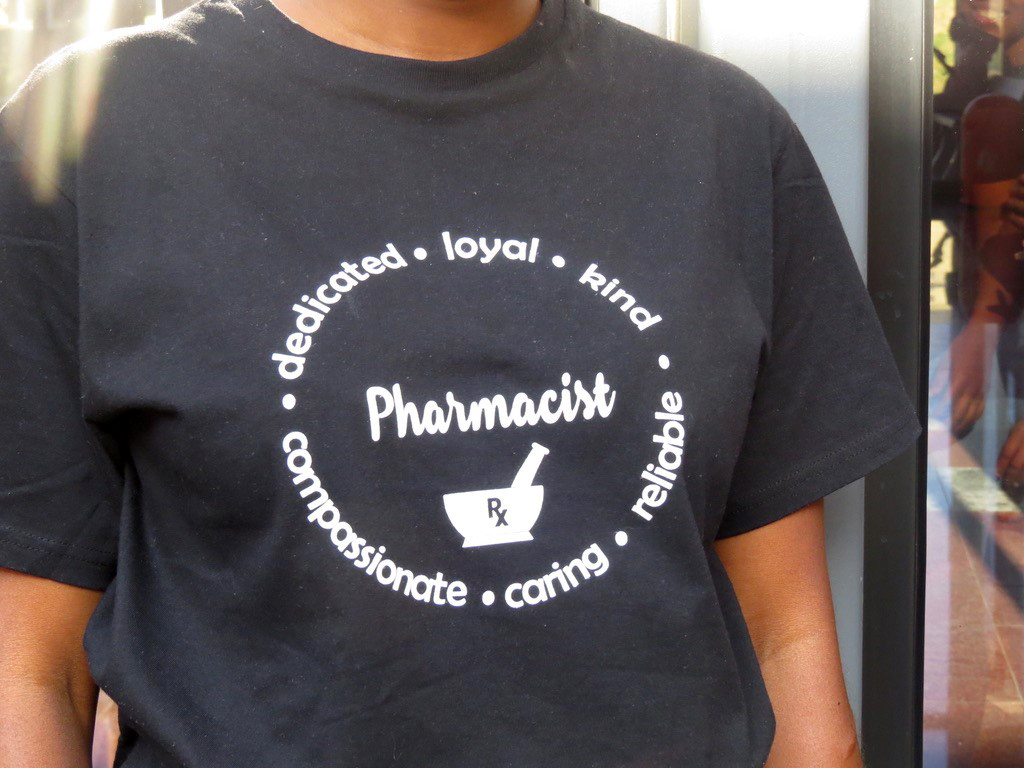 The second performance of the day was equivalent to that of a quasi-pep rally. A group of students came out dressed in the newly designed attires made for the pharmacy students and began chanting along with the students in the crowd. In addition to their chants, the performers each individually held out placards with large letters which when lined up next to each other spelled out P-H-A-R-M-A-C-Y, to the thunderous applause of the audience. The performers also took turns stepping forward and reciting the values of pharmacy and the importance of collaboration between professionals.

The demonstrations ended with much of the audience, which included students and professionals, in agreement with the message conveyed by the students. That is, it is not enough to prescribe medication, but it is also the role of a pharmacist to work together with patients as well as to display virtues such as empathy and patience towards the people they are treating.