During the third week of September, the Department of Humanities and Arts celebrated Heritage Day under the theme ‘Unity in Diversity’ in an effort to give students a platform to celebrate their cultural identity and history.

On account of the vast cultural diversity that the university hosts, the heritage week paved way for students to showcase and learn about other groups’ indigenous cultural practices and traditions. This celebration featured various stalls exhibiting local and international cultures to create cultural awareness and instill cultural pride.

Present in fully fledged cultural attire was the Nama and Damara group showcasing a range of indigenous medicine that the ethnical group utilizes, till today. According to Petronella Nauises, a psychology student, also studying Khoekoegowab at the university, “indigenous traditions and cultures are not practiced that much these days, but they still have relevance in society.”

Nauises, while exhibiting various plants, she explained how they are used. She further explained that these plants were used to treat asthma, stomach aches, abdominal pains, heartburn, and many other generic illnesses. Some could even be applied as sunscreen and perfume.

Cerlli Uiras, who is also studying Khoekoegowab, indicated that the practice of these traditions is growing extinct in society, and encouraged the Damara and Nama community to never stop educating their children about their culture.  She further added that: “a great means to preserve our culture is to learn about it and embrace it”, and as such, extended an invitation to the community to study Khoekoegowab, to better understand the language and cultural values.

Heritage Day also serves as a platform for cultural exchange with ethnic groups beyond the borders of Namibia – creating a pivotal point for regional and international groups to showcase their traditions and customs.

Mandarin lecturer at the UNAM Confucius Institute, Ling Wang, relayed that this event also allows Namibians to familiarize themselves with Chinese culture, and vice versa. Through this activity, she stated, we realize that we are not that different. As a testament to that, she singled out similarities between local and international ethnic groups. 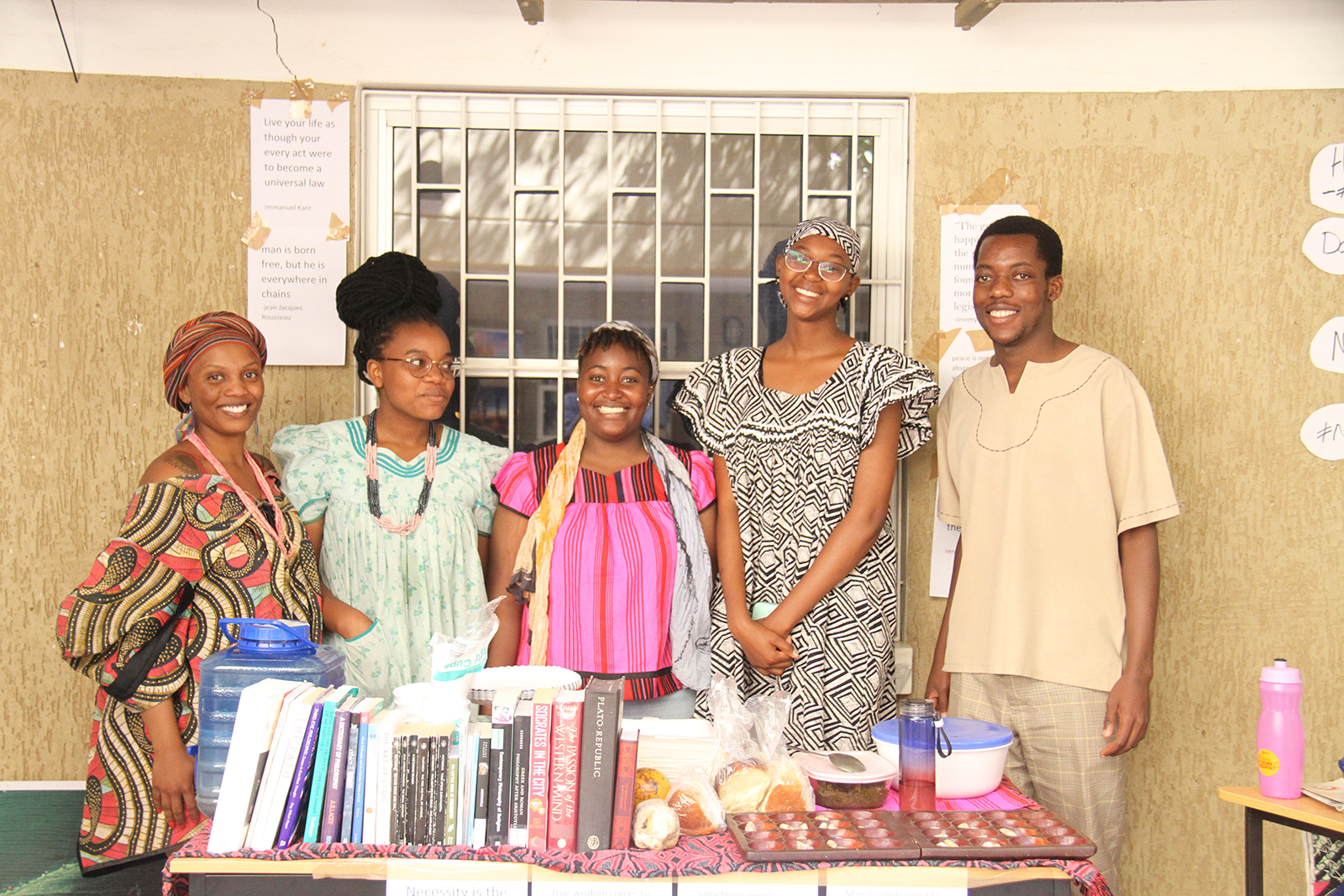 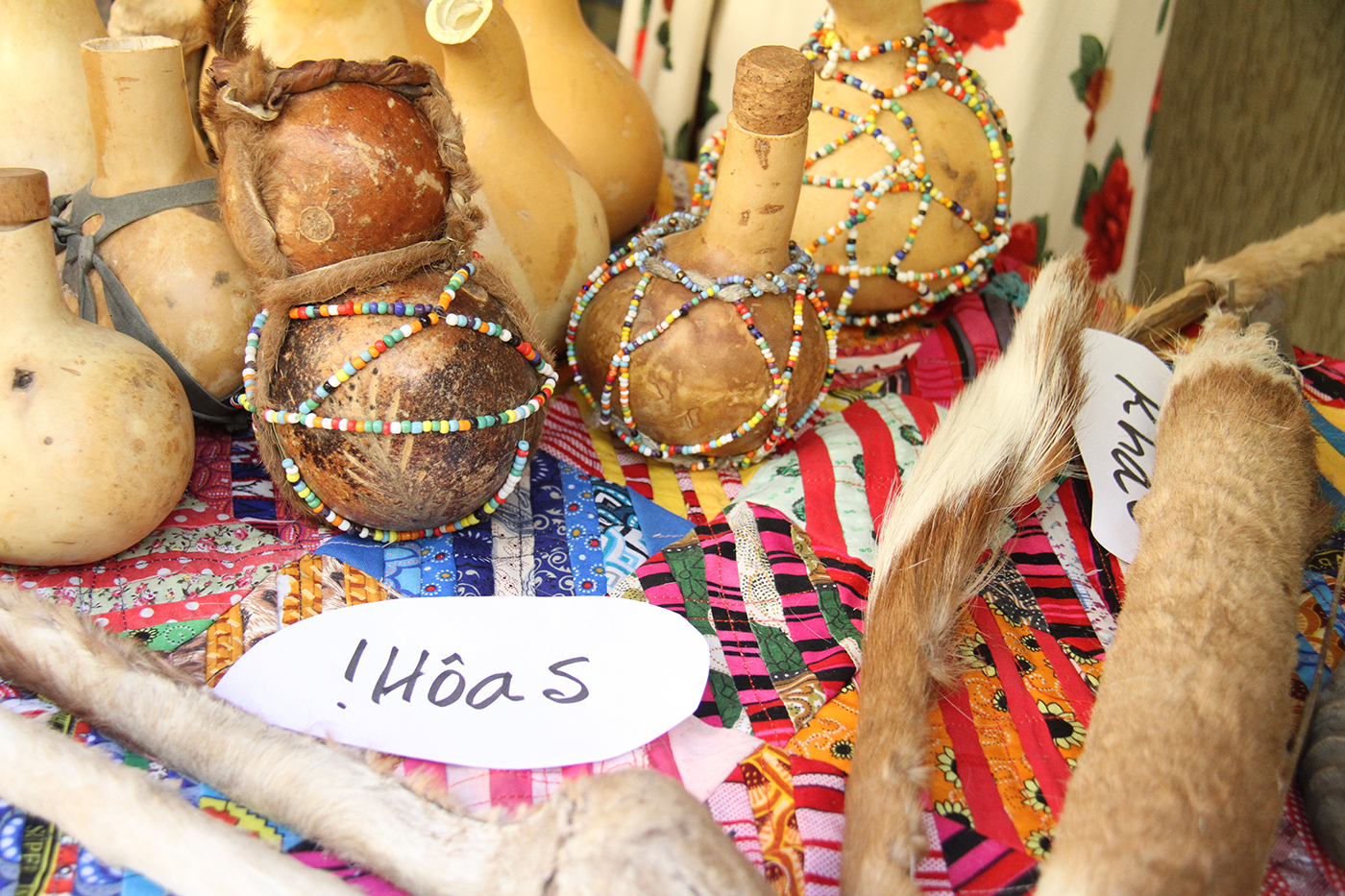 “There are similarities when it comes to food preparation, such as the dish of porridge with beans, we also have the same way of cooking but we use flour for the porridge” explains Ling. She further added that: “Chinese culture associate themselves with the red color which symbolizes happiness and showcasing decoratives, such as opera masks, reading material, and musical drums”.

The aim of all activities during the heritage event was to depict the theme of the event, namely “Unity in Diversity”. According to the “Afrikaans as ‘n Taal” stall, Afrikaans was founded in Africa, and as a result, it should be regarded as one of the Bantu languages. Paula Kaula a student studying Afrikaans remarked that “people have this negative perception about Afrikaans – saying that it was imported from a different continent, which is not the case”. Afrikaans is similar to any other English creole language such as Patois and Pidgin”. 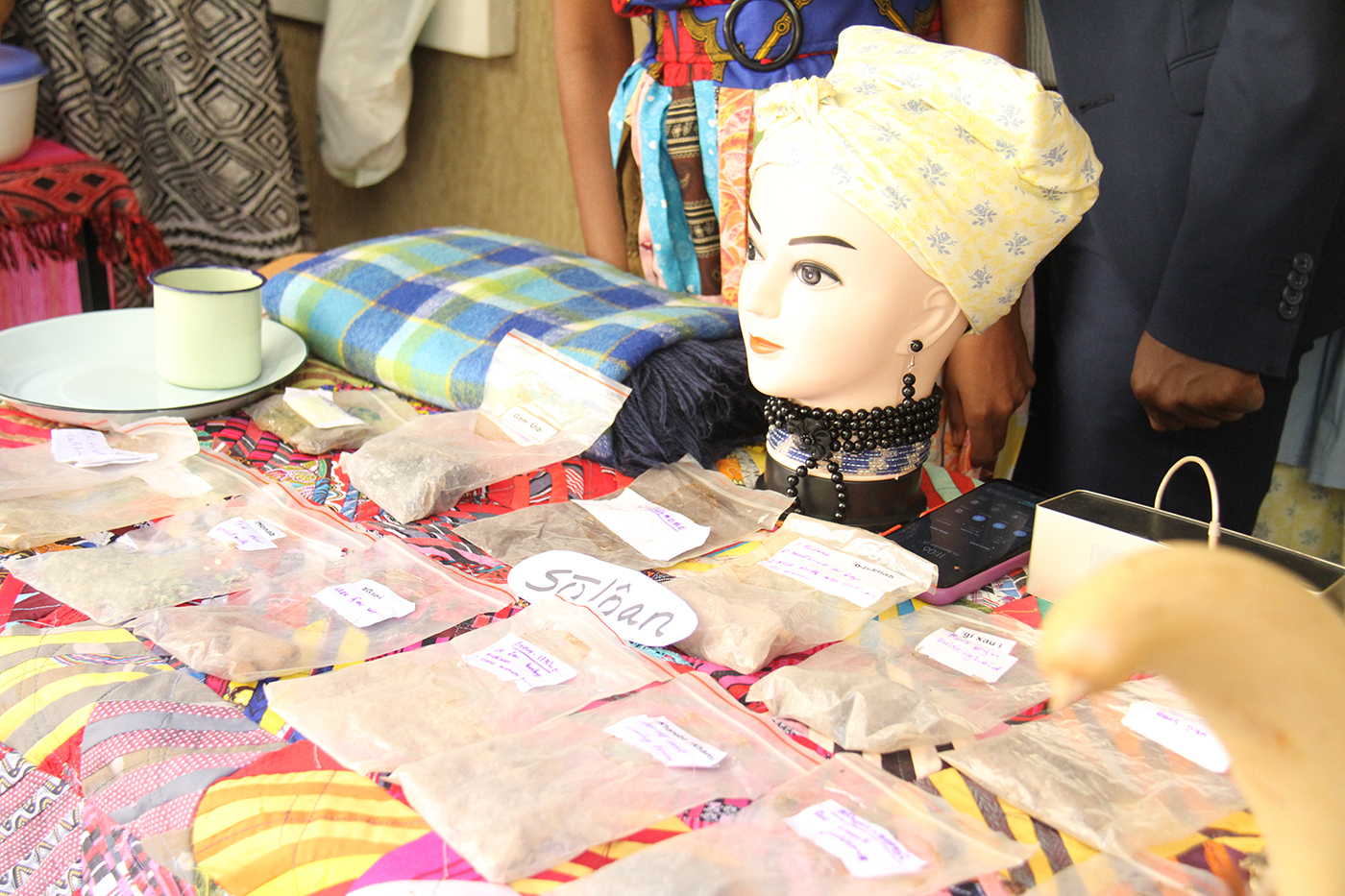 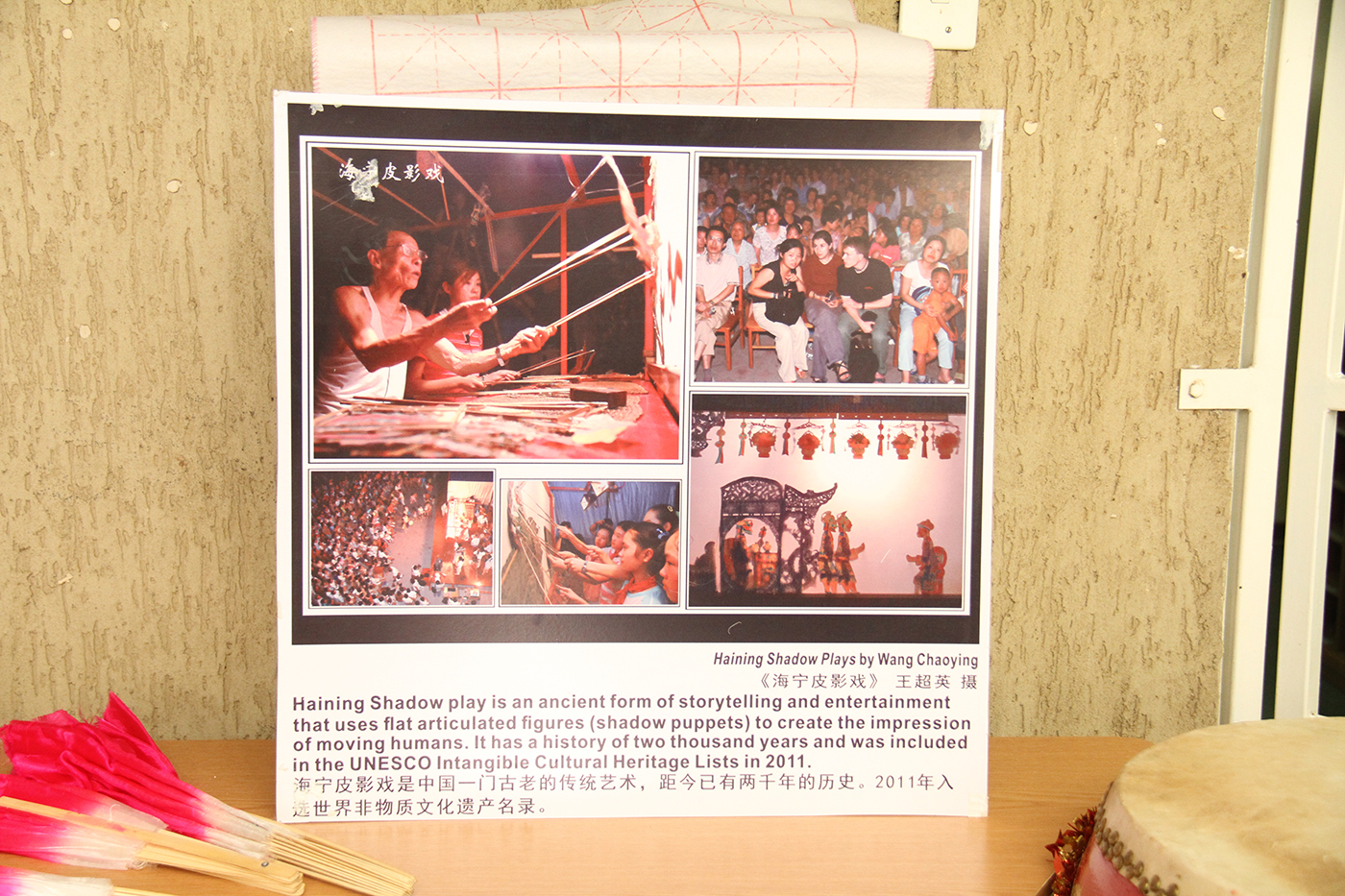 Adrian Johannes, another student also studying Afrikaans, points out that Afrikaans is a beautiful language that we should embrace as such. He highlighted that the most fascinating part about the language is the fact that the language, “welcomes new words or new vocabulary almost every day”.

The music stall aimed to showcase cultural musical instruments and assist people to understand the origin of music with regard to cultural heritage. Instruments ranging from what is called: Mbira, Marimba which is similar to a xylophone, clappers, and shakers which were used in the olden days for entertainment purposes, but also believed to be mediums of communication to the ancestors, said Antonia Nangolo a member of the stall studying music at the university. 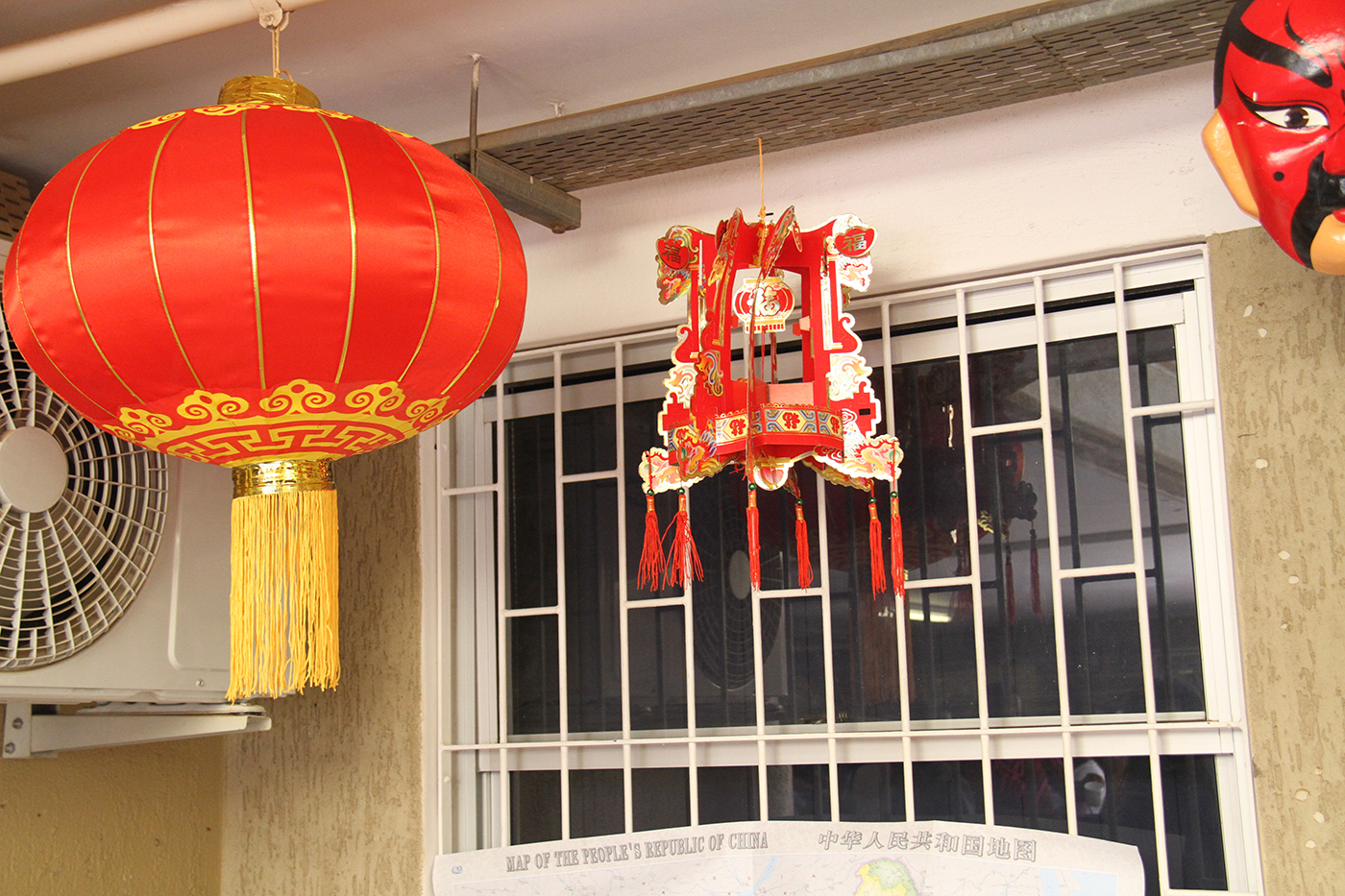